March Madness begins this Thursday and you whether you want to know about the games or not you will probably hear about them.  To help you get through the next few weeks of college basketball craziness I put together a list of 5 talking points that will help you impress any college basketball fan you come across. 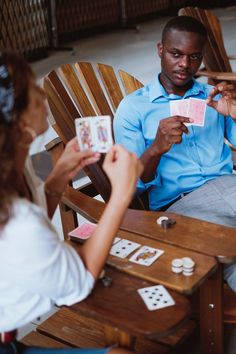 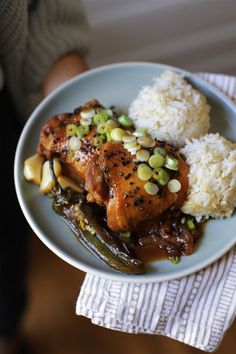 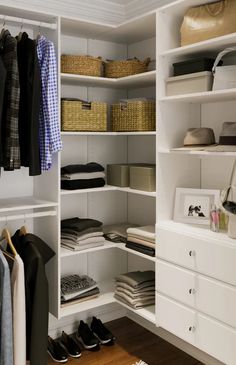 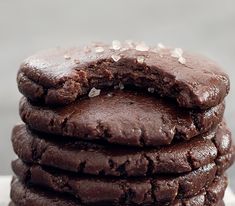