With hot summer days come cool summer nights, so I put together a little outfit inspiration for the next time you are enjoying a chilly night outside.

What do you like to wear on cool summer nights?

Summer nights are here and whether you are enjoying dinner on the patio, seeing a concert or spending time with friends outside it can be nice to look up at the nights sky to do some star gazing.  After seeing the strawberry moon yesterday I thought it would be interesting to know what other astronomical events we have in store for us this summer, so I did some research and a few of the top celestial events happening in the next few months are below.

What is your favorite constellation to look for when star gazing?

This shower can average up to 20 meteors an hour when see from dark locations.  It will reach it’s peak late at night on the 28th and early in the morning on the 29th.

Producing up to 60 meteors an hour the Perseid Meteor Shower is one of the brightest meteor showers of the year!  It occurs every year between July 17th and August 24th, but will peak the night of August 12th and the morning of August 13th.

On August 16th  Mercury will reach it’s furthest elongation from the sun.  This is the best time to see it with the naked eye because it will be at its highest point above the horizon in the evening sky.

Look to the western sky just after sunset to see these two neighboring planets appear to be touching even though they are actually several millions of miles apart.

Lucky oberservers in parts of Africa will be able to enjoy the annual solar eclipse. A solar eclipse happens when the moon is too far from the earth, so it  doesn’t completely cover the disc of the sun which causes a ring of light around the darkened moon.

Neptune will be at its closest to earth and will be visible for most of the night with a telescope.

On this day the will Moon pass through the Earth’s outer shadow which will darken the moon slightly.  This celestial event will be seen througout most of eastern Europe, eastern Africa, Asia and western Australia.

Today is summer solstice, which means it is the first day of summer! This years solstice is extra special because it is the same day at June’s full moon, or as some call it the “strawberry moon” because of it’s reddish tint.  This is the first time in 50 years there will be a full moon the same day as the summer solstice.  The last time the solstice and strawberry moon happened together was at the beginning of 1967’s Summer of Love and it is not supposed to happen again until 2062, so when you step outside this evening make sure and look up in the sky to take in the full moon.

What are your plans for the summer?

When the temperatures get hot it can be hard to find something cute and light to wear without showing too much skin.  Below is little outfit inspiration that will keep you covered, but cool.

What do you like to wear when it is hot outside?

Summer time and being outside in the sun go hand and hand and it is very important to take care of yourself and your loved ones skin when spending time outside in the sun’s harmful rays.  I want to be prepared for the summer, so I spoke to my dermatologist to see what sun protection tips she could give me and 5 of them are below.  Some of them are obvious, but others I didn’t know about, so I am happy I asked her. I hope these tips help you when you are playing in the sun.

What sun protection tips do you have that aren’t on the list?

Are you attending a graduation ceremony or need a fun outfit for an upcoming event?  Below is a little outfit inspiration with mixed up prints for your next celebration.

What events are you looking forward to this summer?

Are you trying to find the perfect little something for your new graduate?  I rounded up 10 pieces of jewelry she will always remember you by and inspire her to fulfill her dreams every time she wears it.

As Good As Gold Bangle

Reach For the Moon Necklace

School is almost over and that means a lot of Seniors are graduating.  I love this quote by Eleanor Roosevelt for those who are embarking on a new journey.  Whether you are graduating, starting a new job or going on a life changing adventure remember to follow and trust your dreams.

What is something you dream of doing, but haven’t yet? 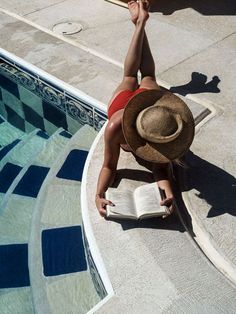 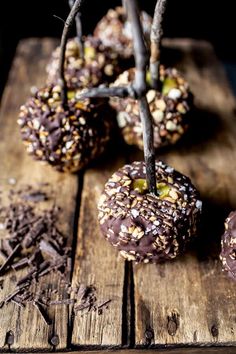 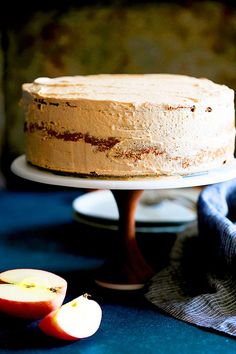 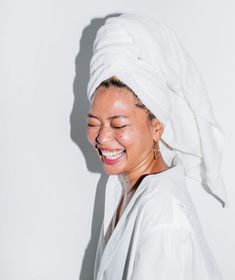 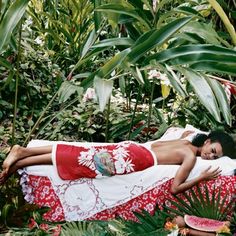