When I hear Spring Break I think of the beach, so I rounded up 10 essentials for the next time you get to relax by the water.

What are your beach day essentials?

Spring Break time is upon us and if you are flying somewhere you want to make sure you get to your destination in style.  Below is a little outfit inspiration for the next time you are on a plane.

Are you planning on flying soon and if so where do you get to go?

What are you going to do with this extra day?

Are you looking for the perfect cocktail for your Oscar party this Sunday?  During the Sundance Film Festival I was lucky enough to speak with one of the West Coast Brand Ambassadors for Grey Goose and he showed me how to make one of their newest cocktails, the Grey Goose VX Martini Exceptionelle.  Below is a video explaining a little about the Grey Goose VX and directions on how to make this exceptional martini.

Have you tried Grey Goose VX yet?

Garnish or skewer of frozen grapes

Rinse absinthe in glass, stir VX over ice and strain in martini glass, spray honey water into glass and garnish with frozen grapes peach slice or no garnish at all.

Below is a little outfit inspiration for the next time you have a black tie event to attend.

The Academy Awards are this Sunday, so I thought to post a quote from one of my favorite costume designers, Edith Head.  Edith Head was born in 1897 and won a record of 8 Academy Awards for Costume Design!  Many of the stars she dressed adored her designs so much they asked her to design pieces for them off set as well.  Edith Head worked with Grace Kelly, Audrey Hepburn, Elizabeth Taylor, Jane Fonda and so many more.

Rose Quartz is the color of the year and what better season to wear pink than spring? Below is a little outfit inspiration honoring Pantone’s favorite color of 2016.

What color are you looking forward to wearing this spring? 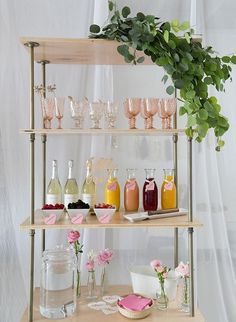 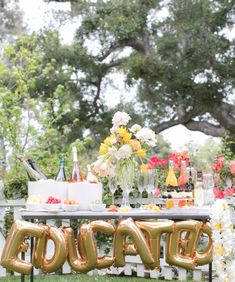 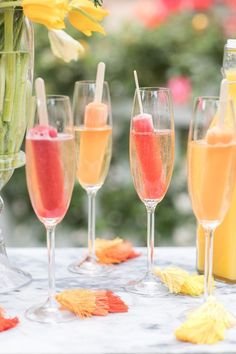 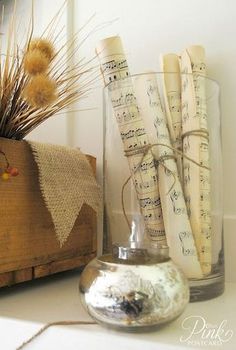 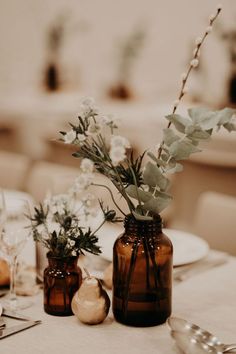 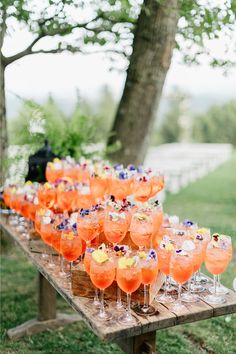 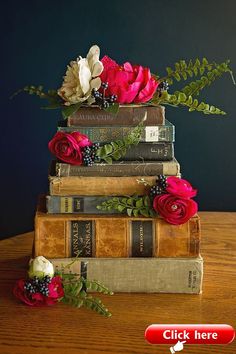 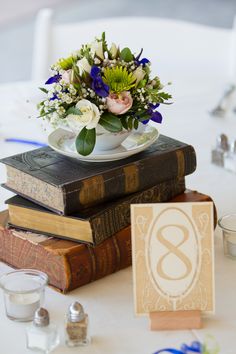 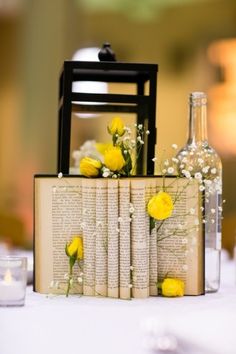