Which new television shows are you most excited to watch this fall?

I know a few people who are rooting for the Broncos and a few who are cheering for the Panthers, but I also know quite a few who are watching the Superbowl for the commercials.  Everyone knows some of the best ads air during the biggest football game of the year and a few are already beginning to get some buzz.  Pantene’s newest commercial was released yesterday and it is definitely going to be one of the most adorable Super Bowl ads you will see this Sunday.

Are you more excited for the football game or the commercials?

American football is the most popular team sport in United States.  Becuase of this there have been a lot of very popular movies about the sport.  To help you get excited for football season I made a list of 10 of my favorite football themed movies and the trailers are below.

What is your favorite sports themed movie?

In Football We Trust

Growing up there wasn’t a summer that went by without a camping trip with my family or a weekend away at camp. Whether it was in the mountains, the desert or even the backyard my parents made sure we spent time in the great outdoors.  With Netflix coming out with an original series based on the movie “Wet Hot American Summer” I started to think about my favorite movies that reminded me of camping, so I put together a list of my 10 favorite movies about camping.  My list is below, but I would love to hear what your favorite camping movie is.

4. The Parent Trap (the original version)

Are you a last minute shopper and need to find your mom a gift for Sunday? If you or your mom loves to read, but also enjoys going to the movies I found 4 books you can give your mom or yourself before the movie adaptation hits the big screen in the next few months.

Do you prefer to read or going to the movies?

The Martian by Andy Weir

I love the thrill I get from going to the theater and seeing an action film.  It’s so much fun to get your adrenaline pumping and the special effects in the theaters can really make it seem like you are there. With the excitement of The Avengers: Age of Ultron opening this weekend I thought it would be fun to find trailers for high octane movies we can look forward to this Summer.

Last night I was able to see a special screening of “Trainwreck” starring Amy Schumer and it was hilarious!  I don’t get a chance to see movies in a theater very often and it reminded me how much I enjoyed going to the movie theaters on hot Summer days, so I started to think about what other fun comedies we have to look forward to this Summer. A list of 10 comedies opening nationwide in the next few months are below.

What comedies are you looking forward to seeing this Summer? 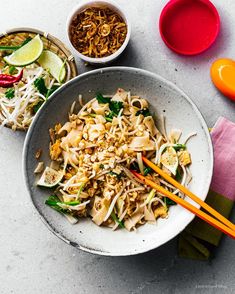 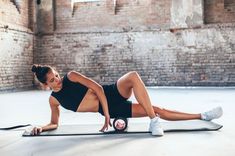 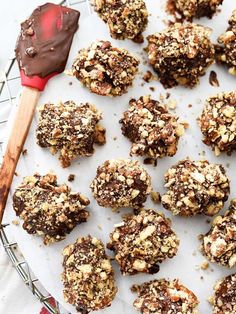 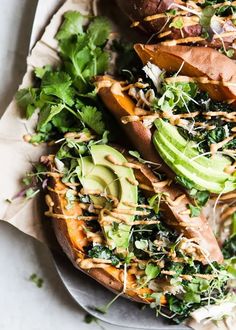 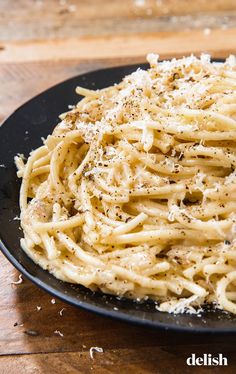 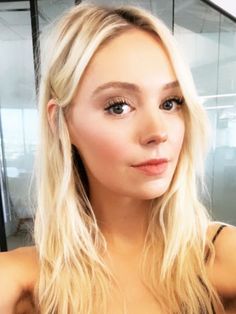 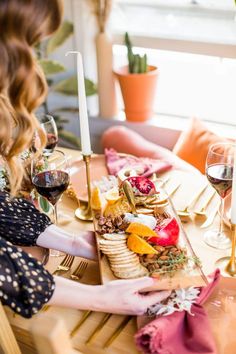 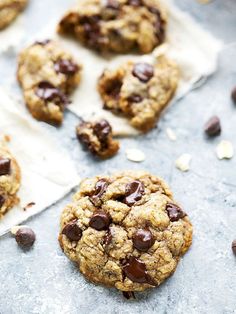